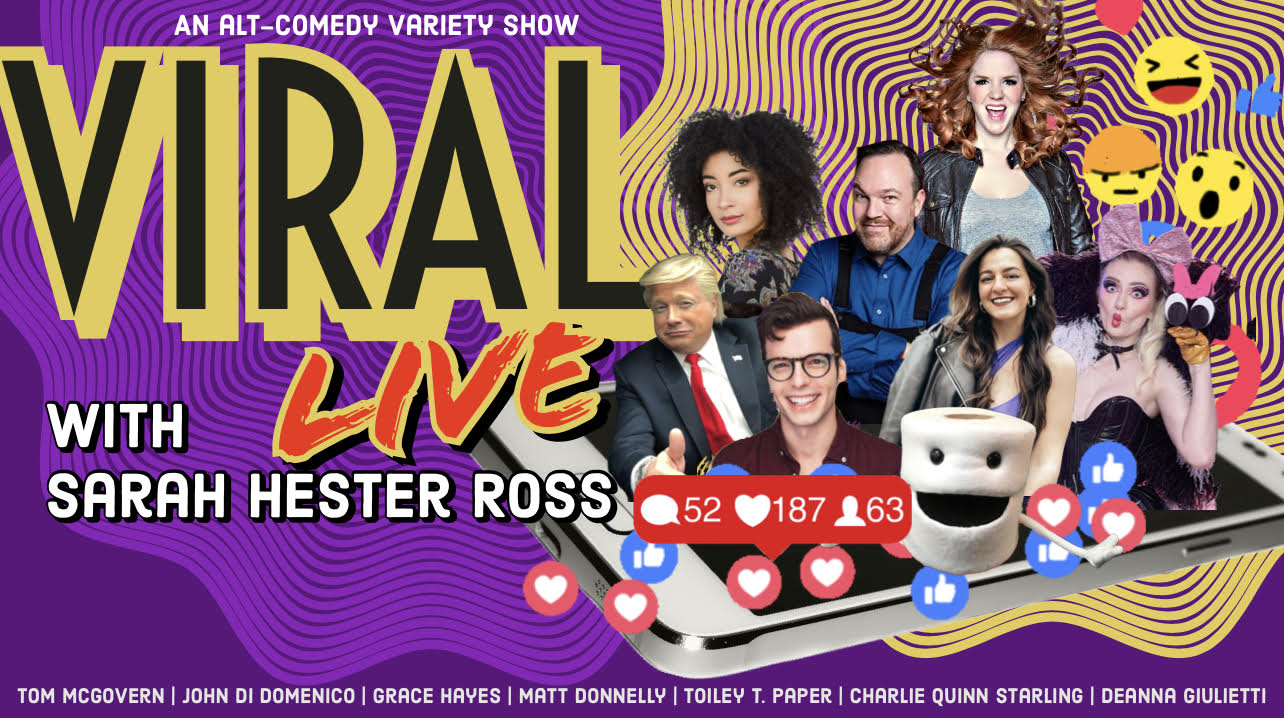 “Going Viral”.You’ve seen it before.